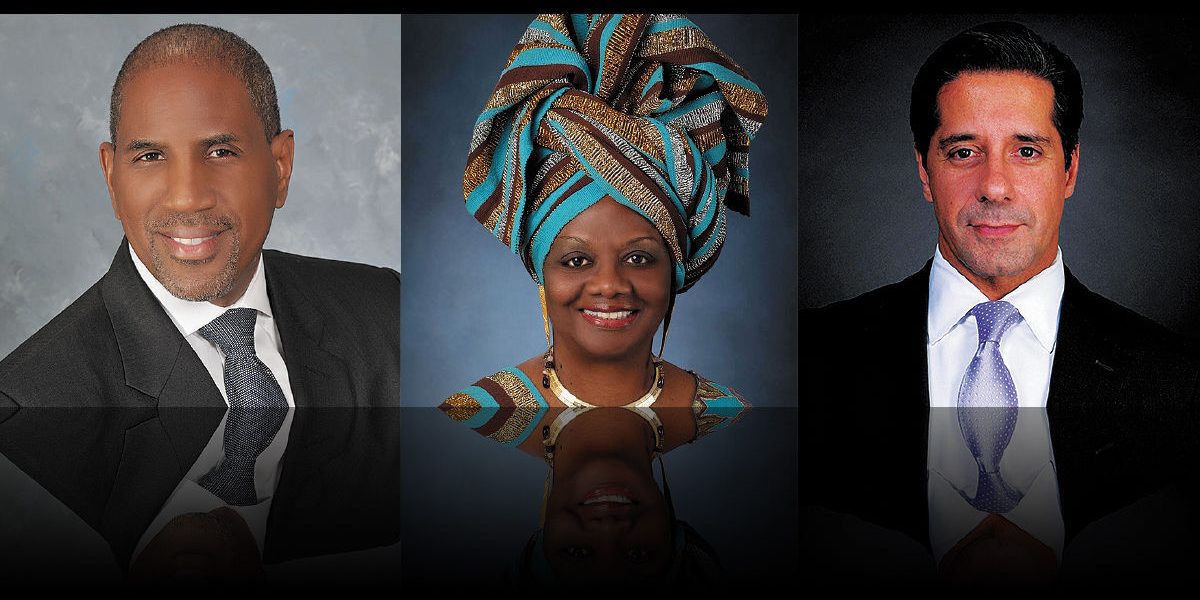 For more than three years, Miami-Dade Public Schools has worked to reduce out-of-school student suspensions with a program that places discipline-prone students in offsite classrooms so they can chill out and learn to act right.

Now a county school board member wants to examine the program, saying the new policy was not approved by the elected policymakers, and that it conflicts with the district’s official policy.

District 1 School Board Member Steve Gallon III is asking Miami-Dade Public School administrators to provide the board with an update on the implementation of the Student Success Centers program. He also wants them to ensure that the practice of ending out-of-school suspensions matches the board’s policy that governs student discipline.

“I think it initially was a well-intended effort. However, as a policymaker, I have an obligation to make sure all of our practices align with policy,” said Gallon.

Miami-Dade schools ended out-of-school suspensions in the 2015-2016 academic year in favor of student success centers, school sites where students who commit Level III and IV infractions go for regular and specialized training so they don’t lose time with their school work. The first year, there were nine sites throughout Miami-Dade Public Schools. Two more have been added, including one at Overtown Youth Center.

“This was a strategic practice that had not been adopted and incorporated into board policy,” Gallon said. Gallon said the current official school policy allows for student suspensions. However the success centers at the beginning of the 2015-2016 school year eliminated them.

The issue will be discussed before the community Wednesday at the regular School Board meeting.

“We knew that becoming one of the first Districts in the country to eliminate traditional outdoor suspensions, in an effort to reduce the school-to-prison pipeline, would be a major undertaking. But the time had come to take a bold approach toward discipline, one that would not deprive our students of an education,” said Schools spokeswoman Daisy Gonzalez-Diego. “Our Success Centers have offered thousands of students an alternate setting that is far more conditioned and positive than outdoor suspension. Anticipating the various challenges by the District’s new approach to discipline, we took the time after the first pilot year to identify our successes and obstacles, to recalibrate areas that needed improvement.“

Gallon contends that school district practices that have implications for board policy must go before the School Board for approval. He said documents that effect student sanctions are in conflict with the out-of-school suspension rules.

“In this instance we have provisions in the code of student conduct that needs to be aligned to some of the current practices, such as the elimination of outdoor suspensions and the use of student success centers,” he said.

Specific recommendations in his proposal call for the establishment of a task force comprised of school principals, teachers, counselors, students and parents to get feedback on how the program has been implemented thus far. That group would provide recommendations on ways to approve the program.

His proposal asks for a status update by May 24.

The official Miami-Dade School policy states that students who commit infractions can still face out-of-doors suspension, Gallon said, despite the stated objectives of the success centers.

Success centers were created after district administrators received numerous complaints by parents and activists from the PACT group that students were missing too many days unsupervised during the day because they had been suspended from schools. The centers are to provide a safe haven where students have supervision while they continue with regular coursework from their home school. Last year, most students assigned to the success centers spent an average of three days before they returned to their regular classroom, according to the school district.

However, some classroom instructors say the program should be revamped or eliminated. They say the students who go to the success centers return to regular classroom with no change in attitude, or even worse than before.

Teachers and some principals say they’ve shared their concerns with district administrators, and nothing has been done. Many are afraid to speak publicly, for fear of reprisals.

United Teachers of Dade President Karla Hernandez-Mats said she will speak in support of Gallon’s plan. She also likes the success center concept as a way of counteracting the school-to-prison pipeline that snares young Hispanic and Black males. But she has heard a variety of concerns from members regarding the way it is implemented.

District 2 School Board Member Dr. Dorothy Bendross-Mindingall said she opposes out-of-school suspensions, but she is open to the discussion. She said parental involvement is crucial.