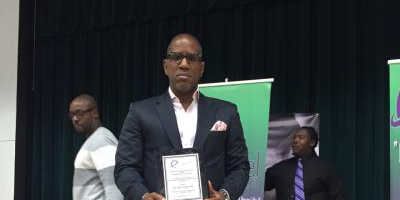 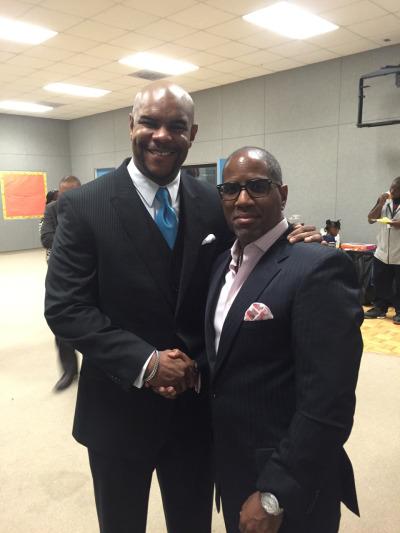 Living Legend Recognition Dr. Steve Gallon III was recognized and honored on Saturday, February as a “Living Legend” in the field of education. This recognition was a result of his over 20 years of dedicated and successful service as a teacher, principal, district administrator, university professor and Superintendent of Schools, working predominantly in the urban core. Dr. Gallon has served as a teacher, Assistant Principal, Elementary School Principal of Holmes Elementary School, and Senior High School Principal at Miami Northwestern Senior High School at the age of 29, where he would serve for seven years—-earning the third longest tenure in the school’s 58-year history. He also served as an Administrative Director for the nation’s 4th largest school district. At age 38, through a nationwide search, Dr. Gallon became the first Black administrator that came through the ranks of the Miami-Dade County Public Schools to rise to the level of Superintendent. At every level of his leadership, student performance, business practices, staff effectiveness and accountability, and graduation rates improved, as well as increased programs for honors, advanced placement, and the arts. A member of Kappa Alpha Psi Fraternity, Dr. Gallon is also a published author of three books and served as an adjunct Professor in the area of Educational Leadership at Florida International University. He is presently the President/CEO of Tri-Star Leadership, a minority owned Educational Management and Consulting Firm providing educational and strategic solutions to schools, districts, agencies, and corporations. Special thanks to Pastor Lorenzo G. Johnson Jr., the First Lady, and members of Excel International Church. Paul Wilson of the Miami-Dade County Public Schools served as the Keynote Speaker and was accompanied by outstanding performances from students from Turner Tech High School.