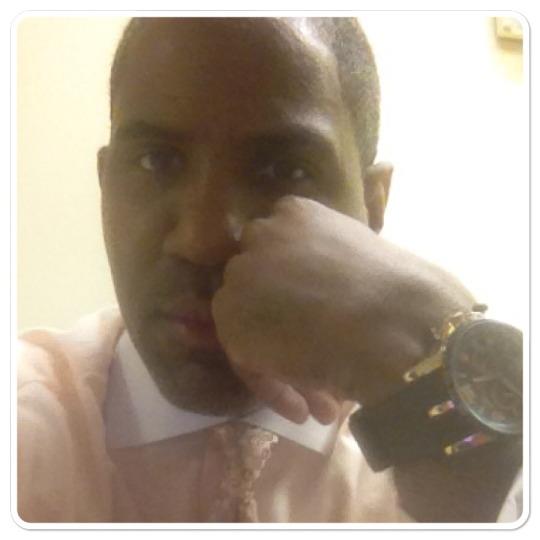 Dr. Steve Gallon III Appointed to Board of Miami’s Children Initiative. Dr. Steve Gallon III appointed to serve on Board of Directors of Miami’s Children Initiative. The Miami Children’s Initiative is one of three large-scale social change efforts in the state of Florida with the vision of transforming the most challenging and promising communities. All three (Miami, Orlando and Jacksonville) efforts are modeled after the nationally known Harlem Children’s Zone. The vision for The Miami Children’s Initiative traces back to 2006, when a group of committed and passionate Liberty City community leaders, local politicians and residents came together to figure out what might truly work in our community. They knew this: there was a time – three – quarters of a century ago – when Liberty City was a thriving community for many African Americans. But change came, much of it painful and damaging. That change included the concentration of low-income housing projects, the flight of the area’s businesses, increased joblessness, low performing schools, growing poverty, crime, juvenile delinquency, drugs and poor health. Dr. Steve Gallon III, as a product of the Liberty City and educational stalwart throughout Miami, brings a wealth of experience and perspective having served as a teacher, principal, district administrator, and Superintendent of Schools in the urban core. He has also served as a university professor in the area of Educational Leadership and Urban Education. He is presently the President/CEO of TriStar Leadership focusing on educational solutions and strategies in urban schools, districts, and communities throughout the country.