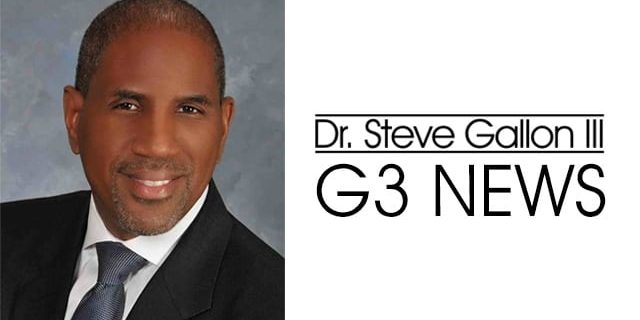 At the School Board Meeting of July 24, 2019, District 1 School Board Member Dr. Steve Gallon III will proffer School Board Agenda Item H-11, Review of Student Arrest Data. The Miami-Dade County Public Schools (M-DCPS) remains committed to the learning and life-long development and welfare of its students. In doing so, it is also committed to and has adopted policies, programs, and practices to ensure their security, safety, and well-being during school and at school-related events. As a part of these efforts, the School Board authorizes the Superintendent to establish District security services, including School Police, which is governed by provisions outlined in School Board Policy 8480-School Police, as well as standard operating procedures and policies established and adopted by the department.

As is widely known, the issue of school safety and security has been elevated since the tragic event at Marjory Stoneman Douglas Senior High School on February 14, 2018. This tragedy has led to numerous state legislative and local policy reforms and provisions, including resources and requirements for school police and/or armed staff on school campuses throughout the state. Although the presence of increased police officers on school campuses appears to be a noble, well-intended strategy to improve student and school safety and security, the unintended consequence of engaging police officers in school-related matters often results in referring students for school discipline related issues to law enforcement. In fact, many civil rights advocates say students of color often bear the brunt of overly punitive local policies and state laws that can lead to arrests for relatively minor misbehavior, such as vandalism or classroom arguments. Such advocates also contend that the presence of police in schools makes arrests and referrals more likely, with results that can derail students’ lives.

Recently, the issue of student arrests in M-DCPS has become a focal point of discussion and public discourse and in some cases, even discord among certain sectors of the community. The focus and discussion were around the reported disparity in student arrests in schools among students of color. More specifically, the data reported closely mirrored prior civil rights data collected by the U.S. Department of Education which showed that black students were arrested at school at disproportionately high levels, as compared to any other racial or ethnic group.

As M-DCPS remains committed to both an ethos and practice of fairness, equality, and equity in the education of its students and administration and operation of its schools and departments, a review of data, policies, and practices relating to student arrests is prudent.

To view the full item, go to: http://www.dadeschools.net/schoolboard/agenda/h11.pdf.